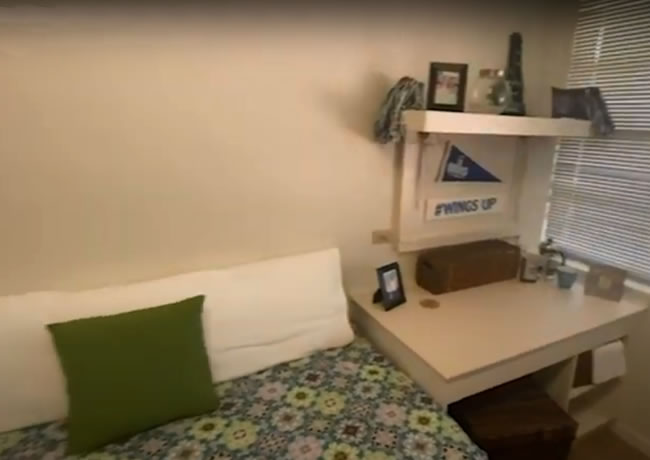 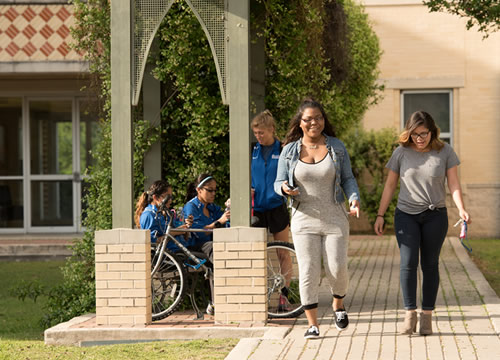 NOTE: In converting rooms to single occupancy, extra furniture from the previous double occupancy is not being removed from the rooms.