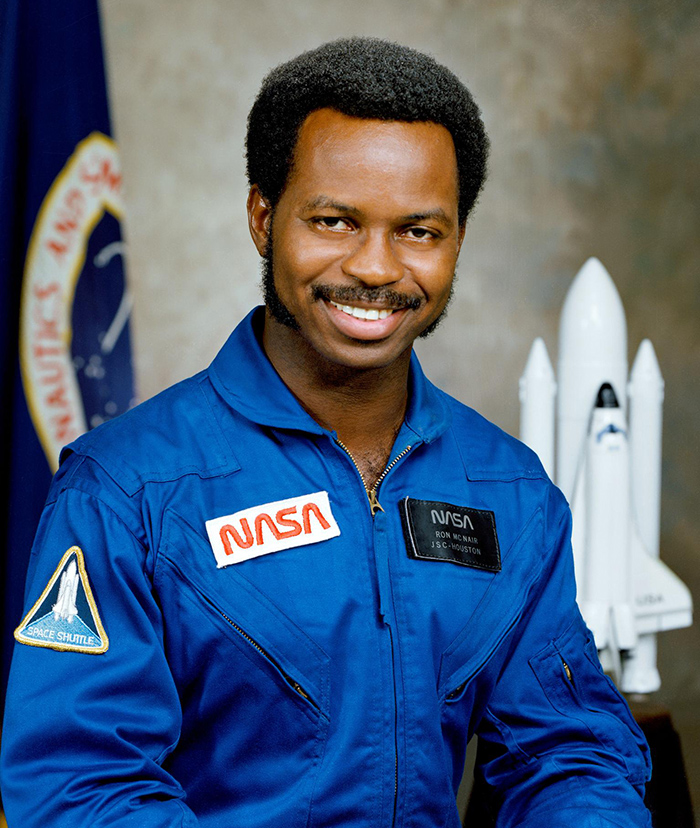 Ronald Erwin McNair was born Oct. 21, 1950, in Lake City, South Carolina. While in junior high school, Dr. McNair was inspired to work hard and persevere in his studies by his family and by a teacher who recognized his scientific potential and believed in him. Dr. McNair graduated as valedictorian from Carver High School in 1967. In 1971, he graduated magna cum laude and received a Bachelor of Science degree in Physics from North Carolina A&T State University (Greensboro). Dr. McNair then enrolled in the prestigious Massachusetts Institute of Technology. In 1976, at the age of 26, he earned his PhD in laser physics. His dissertation was titled, “Energy Absorption and Vibrational Heating in Molecules Following Intense Laser Excitation.” Dr. McNair was presented an honorary doctorate of Law from North Carolina A&T State University in 1978, an honorary doctorate of Science from Morris College in 1980, and an honorary doctorate of science from the University of South Carolina in 1984.

While working as a staff physicist with Hughes Research Laboratory, Dr. McNair soon became a recognized expert in laser physics. His many distinctions include being a Presidential Scholar (1971-1974), a Ford Foundation Fellow (1971-1974), a National Fellowship Fund Fellow (1974-1975), and a NATO Fellow (1975). He was also a sixth-degree black belt in karate and an accomplished saxophonist. Because of his many accomplishments, he was selected by NASA for the space shuttle program in 1978. 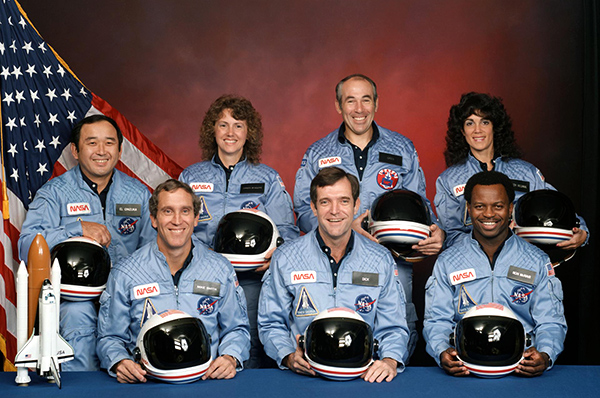 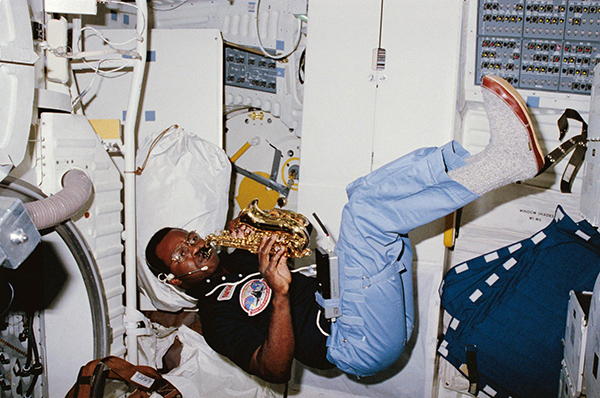 His first space shuttle mission launched successfully from Kennedy Space Center on Feb. 3, 1984. Dr. Ronald E. McNair was the second African American to fly in space. Two years later he was selected to serve as mission specialist aboard the ill-fated U.S. Challenger space shuttle. He was killed instantly when the Challenger exploded one minute, thirteen seconds after it was launched. Dr. McNair was posthumously awarded the Congressional Space Medal of Honor. After his death in the Challenger Space Shuttle accident on Jan. 28, 1986, members of Congress provided funding for the Ronald E. McNair Post-Baccalaureate Achievement Program. Their goal was to encourage low-income and first-generation college students, and students from historically underrepresented ethnic groups to expand their educational opportunities by enrolling in a PhD program and ultimately pursue an academic career. This program is dedicated to the high standards of achievement inspired by Dr. McNair’s life.