Housed in the College of Arts and Sciences, the Ruben M. and Veronica Salazar-Escobedo School of Mass Communication and Theater is named in honor of OLLU alumna and ground-breaking Latina journalist Veronica Salazar Escobedo and her husband Ruben Escobedo.

Salazar-Escobedo began her newspaper career at a time when females and Hispanics were a rarity in the business. During a 35-year career at the San Antonio Express-News, Salazar-Escobedo served as a columnist, a recruiter, community relations director and ultimately as a vice president.

Within the school is the Veronica Salazar Media Center, a multimedia production center that allows students to work with the same level of equipment found in newsrooms and studios across the country. It was established with a $1 million gift from Salazar-Escobedo and her husband. 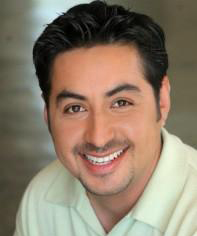 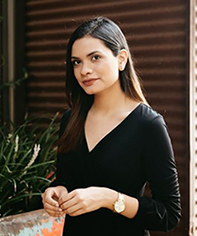 The Salazar-Escobedo School is home to the university’s award-winning program in Mass Communication that includes concentrations in Digital Film and Media Production, Multimedia Journalism, and Public Relations.

OLLU alumni distinguish themselves on national and regional platforms. Our graduates have reported for ABC News, CNN, Fox News, PBS, the Associated Press, A&E, the Oprah Winfrey Network and network affiliates in Los Angeles, Chicago and Dallas. They have won 37 regional Emmy Awards, one national Emmy and one Peabody Award. Juan Renteria (BA '96) holds the school record with eight regional Emmys for work as a television photographer in Los Angeles and Dallas.