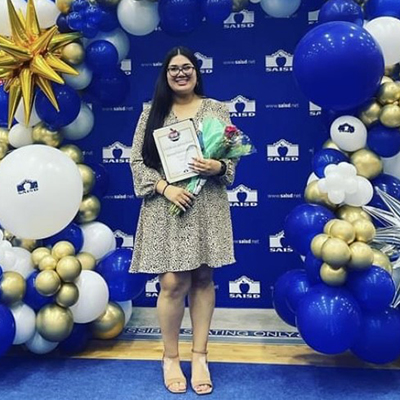 Daritza Coronel (BS 2015) has been named Bonham Academy Teacher of the Year in San Antonio Independent School District (SAISD). A dual language teacher, Coronel is the latest in a long line of alumni who have been honored for classroom excellence.

To mark National Teacher Appreciation Week, OLLU applauds its many alumni who serve students with distinction. Over the past few years, SAISD has honored a number of graduates.

Other recognized alumni include: