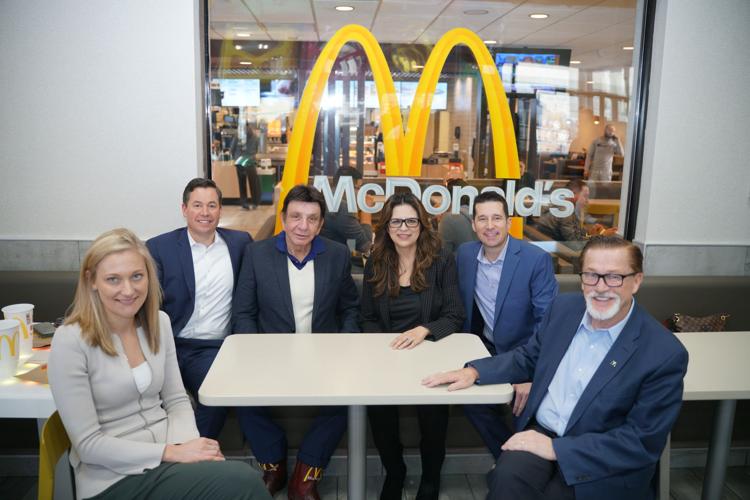 Richard Castro, a member of the OLLU Board of Trustees and owner of 26 McDonald's restaurants in El Paso, Texas, received the Fred L. Turner Golden Arch Award. The award is given to the top 1% of McDonald’s owner/operators worldwide each year and recognizes their dedication to customer service, business achievement and community involvement.

Castro grew up in a poor area of Del Rio, Texas, and worked his way through college flipping hamburgers as a short order cook at Texas State University in San Marcos.

Castro partnered with other McDonald’s operators to form HACER in 1985. Today, it is one of the country’s largest college scholarship programs for graduating Hispanic high school students.

He is also a founding member of the Council on Regional Economic Expansion and Educational Development, or CREEED, which has contributed millions to improve education in the borderland.

Castro has been on the OLLU Board of Trustees since 2014.